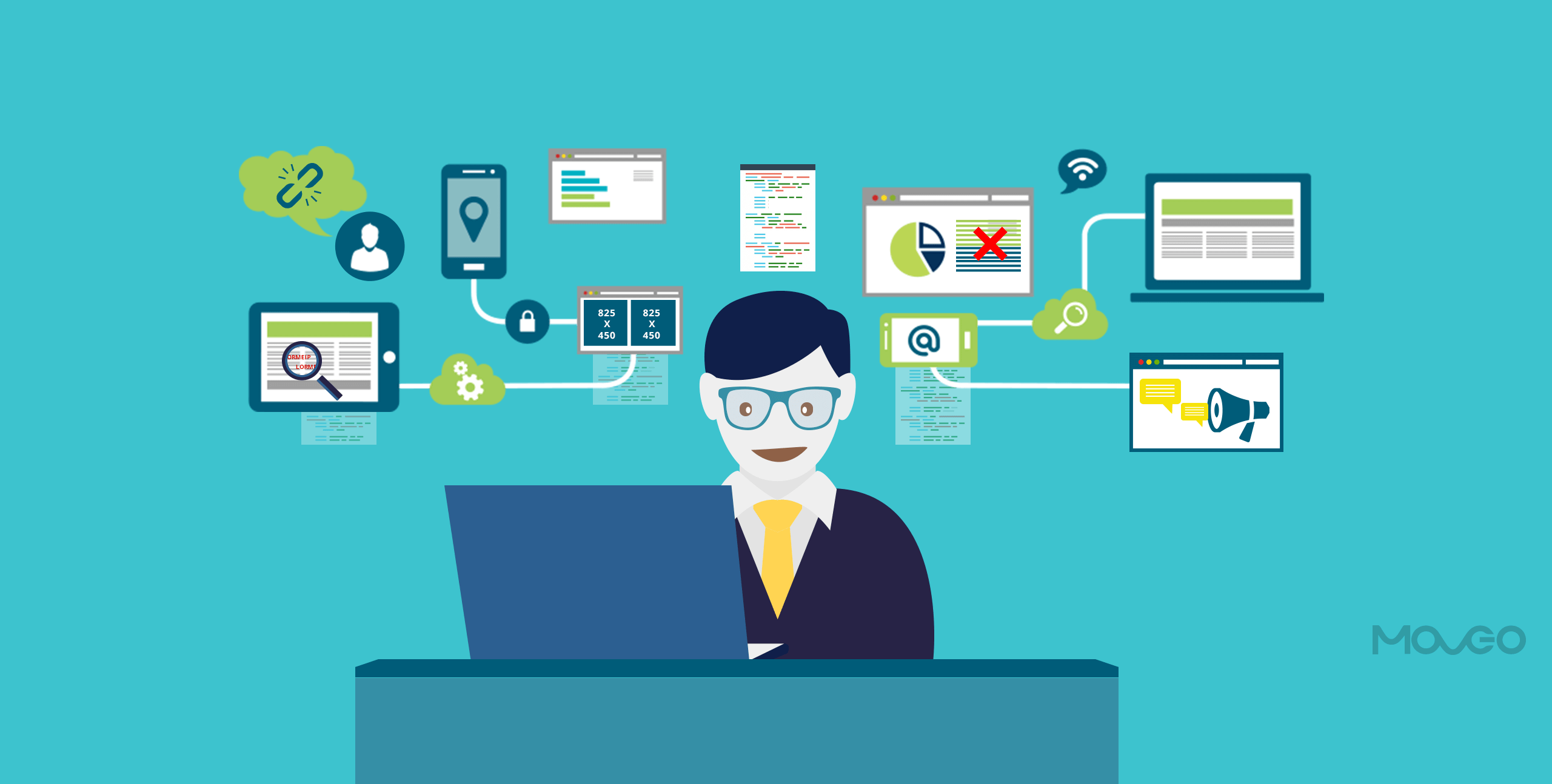 It is not uncommon for iOS developers to think that just having a brilliant app concept will get their appseasily published on the App Store. This is often the case for newbie developers if not for the experienced ones. They conveniently forget that there are many hurdles to cross before their apps make way to the App Store and earn accolades. One of the hurdles is Apple’s review process.

While Apple has come a long way ever since its inception and the launch of the very first app on the App Store, some things still haven’t changed. This includes the Cupertino-based tech-giant’s obsession with quality and finesse. It emphasizes the same when it comes to apps submitted for review. And even when everything is done to perfection by the developers and designers, there is still no guarantee that the app will be approved or the exact duration taken by the reviewers to approve the app. This is because the curation of an app is a highly complex process with all the reins held by Apple.

After all, separating the wheat from the chaff takes time! 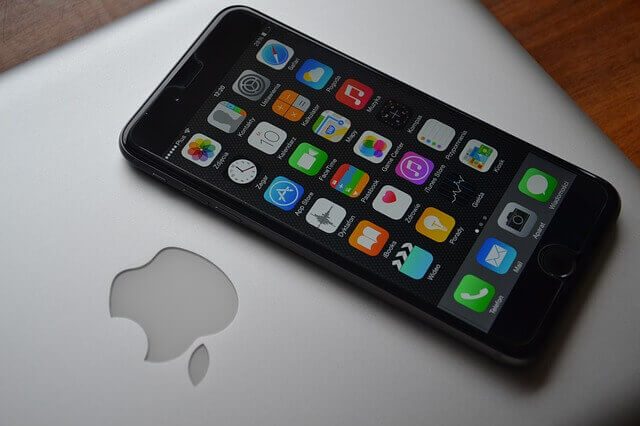 However, certain websites such as App Review Times, track average App Store review times for iOS as well as Mac App Store. Created by Shiny Development, the website gets the data crowdsourced from developers. According to the latest statistics on the website, Apple takes as many as 7 days on an average to approve iOS apps, which is based on 267 reviews in the last 14 days. This data may tend to vary over a period of time, depending on various factors and there are always exceptions such as the app, which was approved in 2 hours!

And yet, this still doesn’t answer the question that lingers in the minds of iOS developers – what are the reasons for Apple to reject an app.

Although it is not apparent as to what exactly are the steps involved in Apple’s review policy for approving apps on the App Store, here is a list of reasons which explain why it may reject an app that has been submitted for review:

If there is one thing that can taint your image as an app developer, then it has to be bugs in the app and most certainly, Apple will reject any app that contains bugs or crashes. Therefore, make it a point to completely and thoroughly test your app to check for bugs and crashes before you submit it for review.

Any link within your app should be functional. Right from the user support link to subscription links to your privacy policy, the links need to work. Any sort of broken link in the app will ultimately lead to its rejection by Apple.

Before sending your app for review, make sure that all the images and text in the app are complete. Apple will reject apps that appear to be ‘in progress’ with not ready to be distributed placeholder content.

Don’t forget to specify all the details required for reviewing your app in the App Review Information section. There may be some features in the section, where you may need to sign in. In such cases, enter a valid username and password. When it comes to special configurations, don’t forget to include the specifics. Similarly, you might need to provide a demo video when requested for a hard-to-replicate environment. The same holds true for hardware. It is also essential that you furnish latest contact information.

Clearly mention your app’s functionalities in its description as well as in the screenshots. This is important as it helps users get a better understanding of the app and gives them a positive App Store experience. 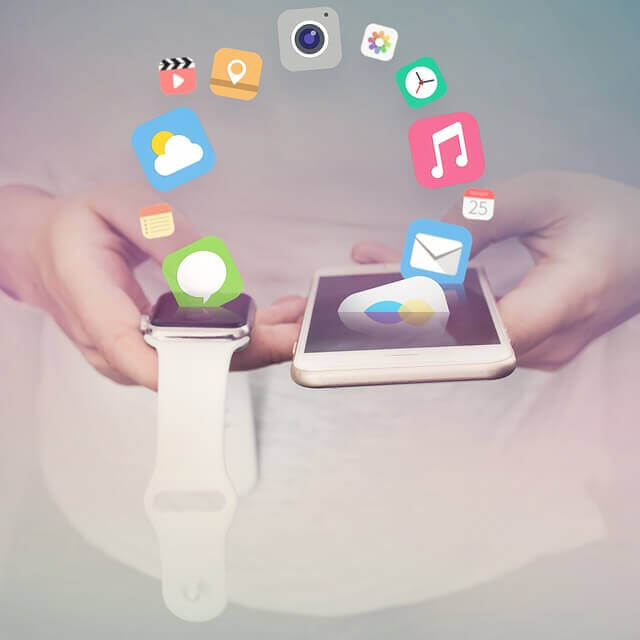 Another crucial thing you need to understand before going ahead with your app’s submission is – not misleading the users. In essence, the app should deliver all the features and functionalities mentioned; it should live up to the expectations of the users.

Apple rejects anything that is substandard, including the apps submitted for review. Thus, it goes without saying that you need to make sure that your app has a neat, user-friendly interface that speaks tons about its quality. It also needs to abide by Apple’s design guidelines as well as UI design dos and don’ts.

Ensure that all the ads served by your app are displayed properly by testing it on several devices. Apple may reject apps that do not display ads properly. Additionally, you need to ensure that your app uses IDFA (Advertising Identifier) to serve advertisements along with ad functionality. In the absence of the latter, your app may get rejected. In the same way, when you indicate that your app doesn’t use the IDFA, but it does, then it will be put in the “Invalid Binary” status. So, you need to make sure that you don’t get on the wrong foot when it comes to advertisements.

Apple wants each of its apps to be engaging and useful to the users. It also expects app developers and designers to make the best use of the unique features of iOS when it comes to websites, web content and web interactions. This is something you need to remember at the time of submitting your app for review.

When you submit a number of apps, which are similar in their features and functionalities, it automatically increases the chances of the apps getting rejected. What you can do is work on the apps, unify them into one app with the best features and then submit it for reviewing.

Apple wants its apps to appeal to a broad spectrum of users. Therefore, when your app doesn’t offer much in terms of features and functionalities or when it only appeals and applies to a niche market, there are chances that it may not get approved. Hence, before submitting your app, make it a point at the category of your app and work on how your app justifies that category in the best possible way.

Even with a number of strict guidelines that developers need to follow, Apple plays fair. When it rejects an app, it mails developers a list of the errors that led to the rejection. This gives developers a chance to rework on their app and submit it once more, sans the errors. The next time though. Apple takes considerably less time to approve the app (when errors are NIL).

It ultimately boils down to adhering to Apple’s design, development and review guidelines followed by waiting. What is your take on Apple’s app review policy? Have any word of wisdom for new developers? Share your thoughts with us via your comments.

*We will send the checklist to your inbox and keep you updated with the latest trends and insights on app development to keep you on top of your game.
by Hiral Atha - Feb 22, 2016 Read the Post