10 Ways To Monetize Your Apps Successfully 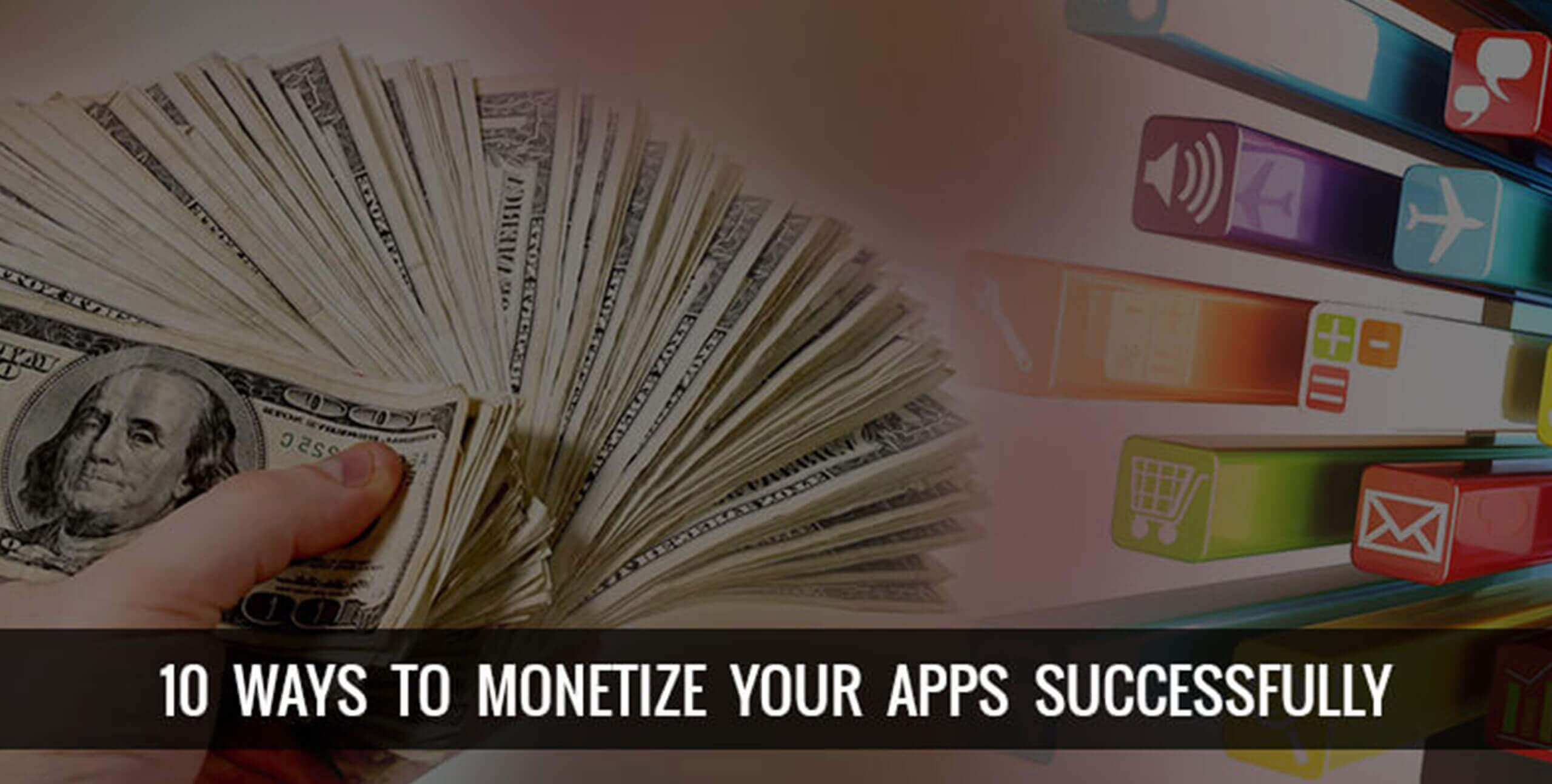 Mobile apps have taken over our lives and have dominated the industry ever since Apple launched the app store with the release of iPhone OS 2.0 in July 2008. Prior to the introduction of apps, the main source of accessing content and data on mobile devices were browsers.

Apps have now become the most dominant and most used feature on mobile devices, becoming the main source of accessing and consuming content.

There is a whole ecosystem developed around apps and there are reports from multiple sources that prove people spend more time on apps than any other activity on mobile devices; no prizes for guessing, this is the medium which has tremendous possibility for monetization.

Let’s take a look at some of the successful mobile app monetization strategies:

The easiest and possibly the most popular method is use of in-app advertising. This will definitely work if the app usage and install base is high; it has worked successfully for a lot of app makers by making the actual app free to download and still helping them make millions.

The challenge is to make sure that these ads are non-obtrusive, do not hamper the overall user experience and are relevant to the user. The user relevance can be geographical, based on user analytics and other factors. Data collected from user habits like simultaneous usage of apps, time spent accessing the app, the time of the day when the app is accessed and more, help in forming these analytics.

When an app developer makes and releases an app on any store, his first priority should be to make sure his app gets visibility. The marketing of an app is essential to get a user base, which in turn can lead to app monetization. Option to remove ads, premium services, donation if the app is not very popular but still has tremendous value etc. are some of the in- app purchase methods.

Sometimes, the popular apps use this method to lure users to try and install other apps and give them certain credits or unlock a feature for them. There are also developers who will unlock more features for referrals and if users share their app through social media channels; cross promotion of apps with other app makers or promoting own apps in one of their popular apps are also means to monetize apps. 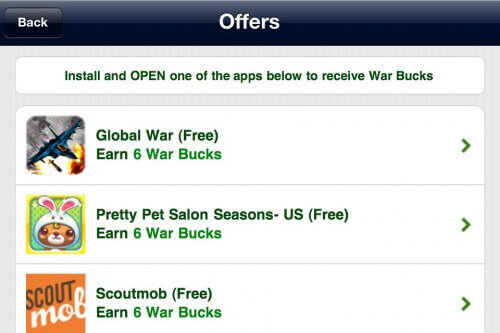 4. Apps which add value to the OS

A lot of platforms/OS’s have evolved over time, but the iOS and Android remain the kings of the ring, with versions being updated and new features being added regularly. Some of them have been suggested by users while others were made by developers who thought of enhancing the inbuilt core features like default mail app which lacked swipes and were added by 3rd party apps.

Anything that makes user interaction easier & better than stock apps by fulfilling a need will be a sure shot method for app monetization.

Since Android has a more open approach and offers access to almost all hardware and software of the device through APIs, it’s better to develop for Android when it comes to adding value to stock apps. iOS has a more closed door approach and Apple retains the control of both, device software and hardware.

TASKER, UTTER, Titanium Backup are just some of the few most highly rated and popular apps for power users who root their phones and want to tweak the performance of their devices or add features which are not available or activated with core software. Most of the apps for rooted Android devices or jail broken iPhones allow unlocking full potential of the devices and adding features to these phones which the manufacturer does not ship them with. Such apps are very easily monetized and highly sought after.

A lot of apps have taken this approach and been really successful. The design philosophy adopted is minimal features but maximum usability and stability. Apps like WhatsApp, Telegram and most games like Flappy bird are all examples of instant hits because they did just a bit of something but did it really well. Of course these apps are still updated for fixing some bugs and adding relevant features. An app which is simple yet highly functional and has great design can be easily monetized.

An app can always be bettered by updating it in line with what the users suggest. It not only improves the app and its functionality but also makes the users really happy that the developer values their feedback. The users of the apps will become paying customers and listening to customer feedback and suggestions would be a great strategy to monetize apps. 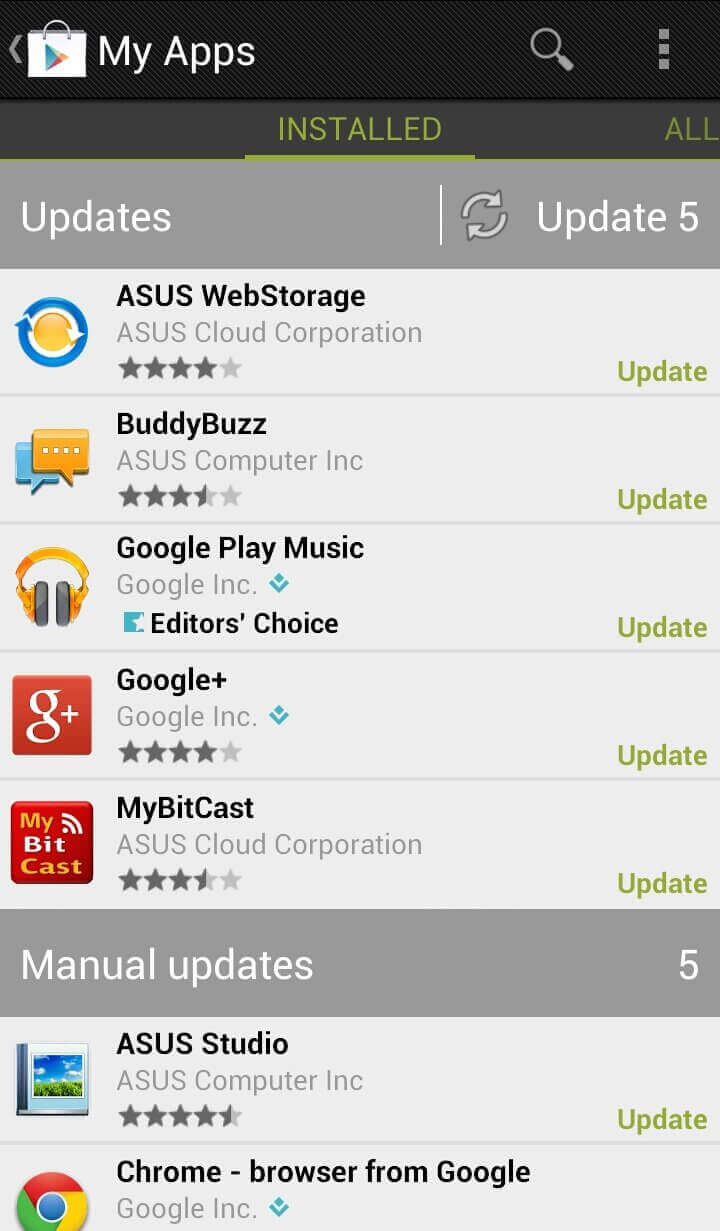 People are more likely to pay for any app which gives them the functionality they have asked for. Moreover, if you pay attention to the crash log and usage metrics and use this information to make improvements, it will be really easy to monetize your app.

This is another method of monetizing your app. Companies are ready to pay for useful and relevant app data that accrued from app usage and you can sell this data. By using this data, companies can personalize brand message and app developers can monetize the data – a win- win situation for both.
Moreover, there are branded apps made by companies based on apps made by other developers. This is done by selling source code thus saving time for companies to develop their own version of the app and helping developers monetize their already developed app.

8. Gentler reminders to use the app

According to recent research data, there are a lot of apps vying for attention of users and as such there is app fatigue. There are apps with background notifications which prompt user every time there is a new notification and there are other apps which can push notifications as gentle reminders to open the app and check them. Timehop does this once or twice a day (mostly in mornings and before midnight) and it actually is not annoying or disturbing. The reason for this is Timehop connects with a user on an emotional or deep level by surfacing memories and thus drives usage. As long as this approach is adopted and executed correctly, it can definitely help monetize the app.

There is no doubt that app monetization can work well if the usage is high and there is an established user base. To acquire users, app developers often resort to a freemium model where the app is initially free and drives usage numbers and after a certain period (a year or more) the developers offer premium services on top of the free services (thus the word Freemium) to start monetizing and converting the free user base to paid users.

Some successful startups which have been able to garner good amount of paid users are Spotify, Pandora, Dropbox, CloudMagic Email and many more. Freemium is a very successful model because users get a taste of what the app has to offer and are easily converted to paid users for accessing additional features.

A lot of developers also choose to release the special branded versions of their apps in collaboration with bigger companies which are ready to cash in on the popularity of such apps to promote their products/services. Some well-known examples are Rovio releasing Angry Birds Star Wars Edition, Temple Run Oz for promoting the Wizard of Oz by Disney Movies and many more. This way the developers can monetize their apps by getting paid from the company who wants to have their brand advertised.

There is no dearth of app monetization strategies and there are more innovative strategies being worked on every day by brands and developers. We cannot wait to see what else will be tried in future but it sure look like a very promising future for app monetization.

Read also:10 Strategies to get your mobile marketing future-ready

*We will send the checklist to your inbox and keep you updated with the latest trends and insights on app development to keep you on top of your game.
by Hiral Atha - Jun 1, 2015 Read the Post