5 Valid Reasons To Build Enterprise App Stores For Your Business 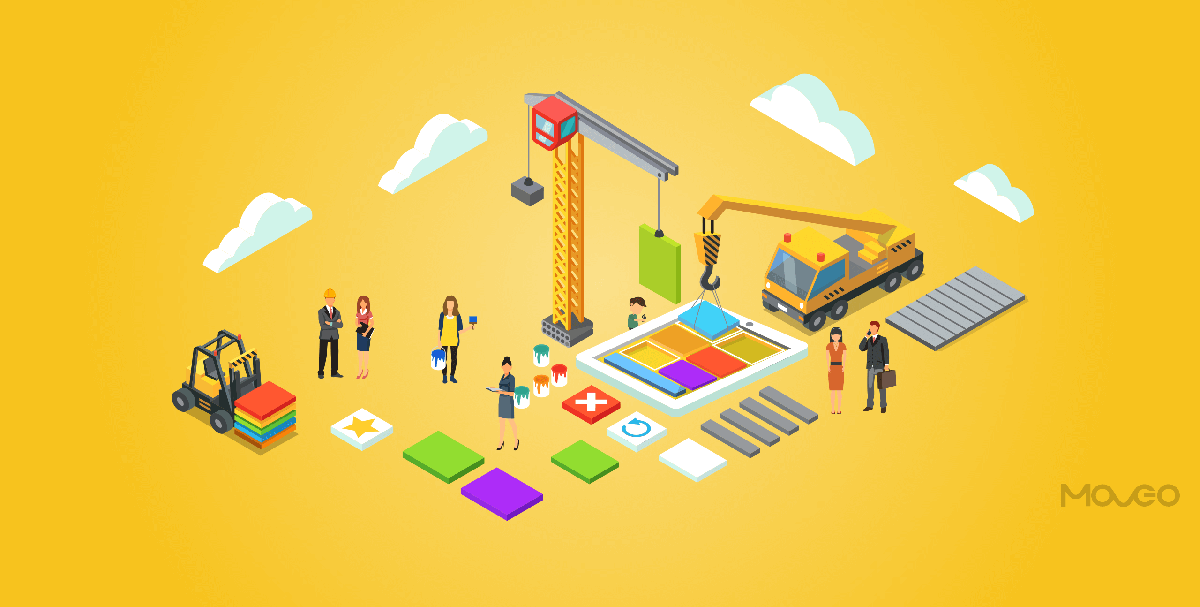 The traditional 9-to-5 work culture is slowly and steadily falling behind as millennials step in to change the rules of the game. Millennials, who are expected to comprise 75% of the workforce over the next decade, are also the world’s first truly technologically-fluent generation.

A survey by comScore reveals that 18 to 34-year-olds are the most active mobile users, and what’s even more remarkable is that 18% of these people are mobile-only users, which means they use their smartphones for all their online engagements, from work to personal uses.

As remote work culture finds stronger roots in the new business ecosystem, the consequent increase in productivity, creativity and employee satisfaction is driving an increased adoption of BYOD (Bring Your Own Device). As a result, a variety of personal devices are now handling corporate data and enterprise apps. These are custom-designed applications for employees of an organization, often used for training, internal communication, data recording and a host of other industry-specific functions.

With the increased use of enterprise apps, however, comes the need for enterprise app stores. These are essentially corporate app stores that are custom-built for organizations and contain a number of apps that help employees do their jobs more productively, irrespective of their location. PMG Business Process Automation conducted a survey with 329 IT leaders and found that 25% of them already had enterprise stores and 19% were contemplating building one.

Here are 5 reasons you should build an enterprise app store:

For a business that has rolled out extensive capital on developing custom-built enterprise apps, it is vital that employees find and utilize these apps. This becomes fairly difficult when apps are placed on public app stores where they compete with millions of other apps for visibility. Building an enterprise app is quite ineffectual if it isn’t uniformly adopted by all employees. The challenge is even bigger for large corporations with thousands of employees and more than one enterprise app.

Having an enterprise app store drastically increases mobile app adoption by facilitating easier discovery. These app stores bring all custom-built and company-approved apps in one place. This is valuable not only for productivity but also employee satisfaction as they don’t have to spend time searching.

Having an enterprise app store lets organizations exercise better operational control over the apps that are being used in the enterprise. This allows for more controlled distribution and deployment, allowing IT to organize and customize app downloads and usage based on departments, roles, and hierarchies.

It is also an effective way to make sure all employees are on the same page in terms of using the correct version of an app, which can be exceedingly difficult when a public app store is being used.

Using an enterprise app store also makes it easier and quicker to upgrade apps and launch newer versions as opposed to waiting for a public app store to approve new versions.

Earlier, enterprise IT departments had to worry about securing only networked devices within the periphery of the office, and that was easily achieved Mobile Device Management (MDM).

There is now an entire ecosystem of connected devices like smartphones, tablets, and laptops. These mobile devices contain a mix of personal information as well as sensitive corporate data. Despite the functionality and mobility benefits, this brings, these personal devices need to be added security management.  As an alternative to MDM, Mobile App Management (MAM) is the new way to tackle security threats, and enterprise apps are a significant help in this.

Public app stores are rife with malware and security threats that are near impossible to evade, owing to the sheer quantity of apps. An enterprise app store is much more focused on productive apps and every app that is added to it can be thoroughly vetted beforehand. IT administrators can internally manage upgrades and timely security checks, and patches are much easier.

Because these BYOD phones and tablets are also at a risk of being lost or stolen, enterprise apps make it easier for IT to remote-wipe all the sensitive data on that device, protecting invaluable corporate information.

In addition to enterprise apps developed in-house, a number of third-party apps help employees be more productive and save time on mundane tasks. Incorporating third-party apps that are tested, scrutinized and recommended into the enterprise app store allows for seamless adoption and an organized toolset. It is a great way to facilitate discovery of helpful third-party apps. Experts and employees can, from time-to-time, recommend new apps to be added to the app store so everyone can get on board and use them.

Using an enterprise app store allows organizations to effectively monitor which apps are being downloaded and how much they are being used. An internal rating system can also be implemented to find out which apps are most liked. This enables developers to gather extremely useful feedback and data. This helps streamline the conceptualization and creation of useful apps in the future.

Organizations embracing mobile and BYOD are the wave of the future, and the demand for enterprise app stores is only going to increase. Apart from enhancing productivity and employee satisfaction, these app stores also help keep sensitive data safe, owing to the higher security controls they offer. With accelerated mobile app adoption and maximized ROI on your mobile investment, a good enterprise app store is the perfect platform for your enterprise apps.

Read also:6 Indispensable Reasons Your Business Needs an App – the Numbers Prove It All

*We will send the checklist to your inbox and keep you updated with the latest trends and insights on app development to keep you on top of your game.
by Hiral Atha - Apr 21, 2017 Read the Post