How to install React Native on Ubuntu 17.10 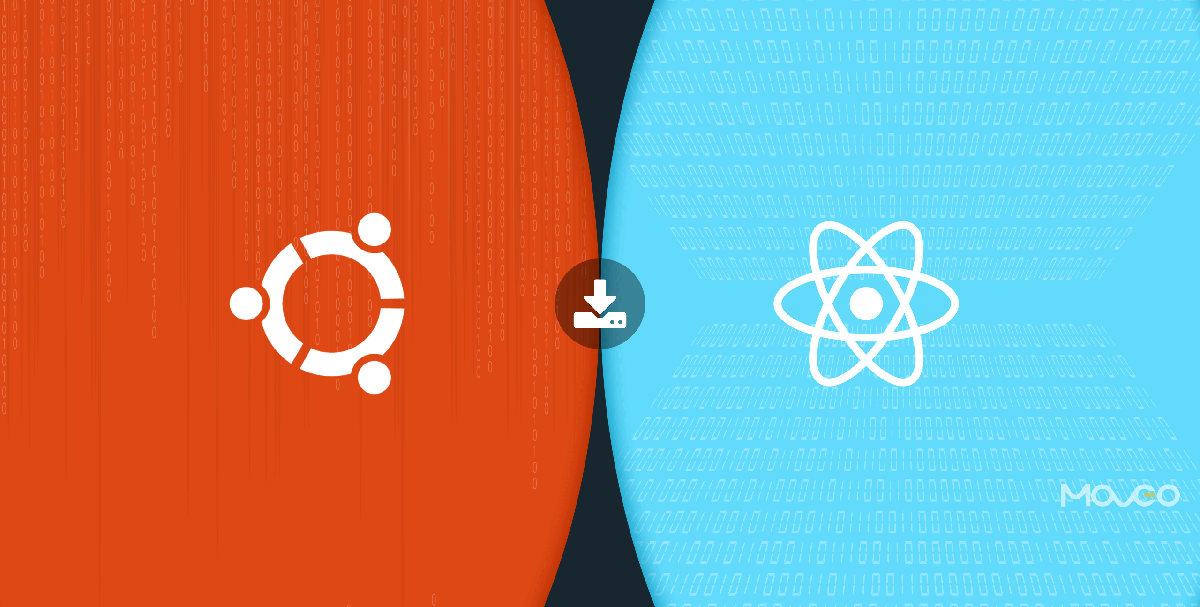 React Native is the hot favorite of developers who want to build a cross-platform mobile app.

The technology lets them use JavaScript along with Facebook’s React Library for robust integration with the native platforms and enhance performance.

Based on the “learn once, write anywhere” philosophy, React Native has no single way of developing applications. You can install it on different operating systems to know it better.

In this post, we’ll focus on installing React Native on Ubuntu 17.10.

Install Android Studio and run Java-based “Hello world” app for Android. Proceed only when you are done with these steps.

3. Start Installing Everything One by One

To install NodeJS, which is a popular javascript implementation, you’ll need to take the following steps:-Open a terminal (Ctrl+Alt+ t)-Enter the following commands:

After installing NodeJS, proceed to install NPM or the Node Package Manager. You can check if it has already been installed or not using these commands:

When NPM is already installed, this will return –

If not, it will return –

To NPM, run the following command in terminal:

Before you go ahead and install Watchman, you need to first install Autotools-dev, which is a package that accompanies several other tools i.e aclocal automake. To install it, copy and paste the following commands in the terminal:

Once you’re done installing Autotools-dev, go ahead and install Watchman, which is a tool developed by Facebook for watching the file system. It is necessary to install the tool if you are aiming for best results.

Here are the commands you need to copy and paste in the terminal to install Watchman:

Flow will let you easily add the static type checking to JavaScript. Additionally, it helps prevent bugs and also, facilitates better code documentation. In fact, many React Native documentation and source code already use it and therefore, you need to install it right away.

The command to install Flow are:

Note: You can put the flow executable anywhere on your PATH. It does not have to be in /use/local/bin

Users who’ve installed NPM using a different method can proceed to install React Native as a normal user with this code:

When you’re done with installing all the prerequisite packages, you can go ahead and start creating your own app(s)!

Let’s create demo project in React Native for test all of the above installations.

Start by creating an app project with the following command:

However, you need to remember that it may take several minutes to create a project initially.

5. Setting Up an Android Device

The next step is to set up an Android device and run the project on the same. You can run a project in a real Android device or by using an emulator.

We chose to go ahead with the tutorial by using a real Android device belonging to a team member.

Begin by plugging in the device and checking the manufacturer code by using lsusb command:

There were a number of devices that were connected with USB. We went ahead with our Android device, which was:

From this line of code, you’ll require these four digits, which are a part of the device ID:

22b8 – First four-digit identifier for Motorola

Next, you need to copy and paste the following code in the terminal:

Following this, you’ll be able to view the complete list of devices attached.

Start with the MyFirstDemoApp project, for which you’ll require two terminals to run the code.

Here’s the code on one terminal:

A failed code indicates that the default React Native port is being used by other services in the system. You can then proceed to try the following code:

If this code runs successfully, you can make the following changes to the app:
-Open index.android.js in your text editor
-Change “Welcome to React Native” to “My First Demo APP in React Native on Android”
-Press the menu button (F2 by default, or ⌘-M in Genymotion) and select Reload JS to see the change
-Run adb logcat *:S ReactNative:V ReactNativeJS:V in a terminal to see your app’s logs

Well, that’s it! You’ve successfully installed React Native on Ubuntu 17.10. We hope that it was a successful attempt for you, just like it was for us. Let us know how did you fare in a comment!

*We will send the checklist to your inbox and keep you updated with the latest trends and insights on app development to keep you on top of your game.
by Vijay Suthar - Dec 27, 2017 Read the Post

One thought on “How to install React Native on Ubuntu 17.10”