Decoding Xcode 9 – 7 Things You Should Be Aware Of

Xcode is an Integrated Development Environment or IDE for macOS, which contains an elaborate suite of software development tools provided by Apple, that include the Simulator, Instruments analysis and OS frameworks. The latest version Xcode 9 comes with some swanky new features that make developing apps with it even more exciting. So let’s check out what some of these new features are and how they make developer’s lives easier. 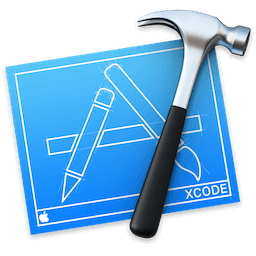 Xcode 9 is unbelievably quick and consistently smooth while editing even the largest files. It also understands your code better than ever, so you can select and edit the structure or even transform the selection directly in the editor. Powerful new refactoring tasks happen in place, renaming symbols across Swift, Objective-C, and even user interface files can be carried out without skipping a beat. And with source compatibility in Swift 4, Xcode 9 uses the same compiler to build existing Swift 3 code and updated Swift 4 code, so you can migrate at your own pace. 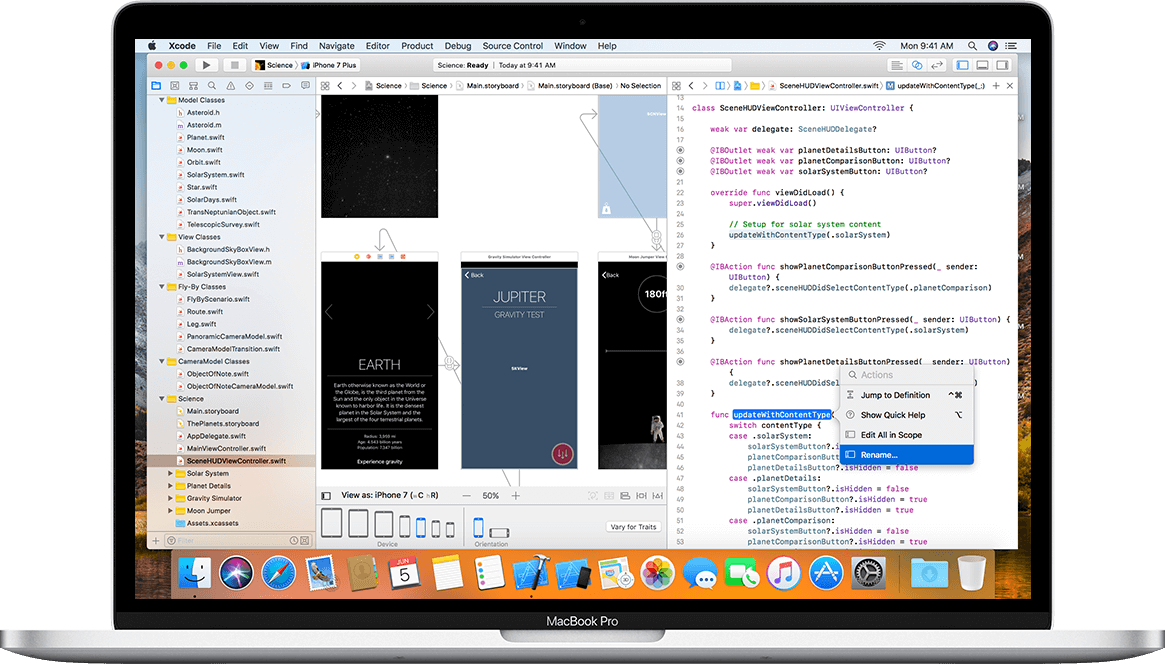 Refactoring: Refactoring is built right into the editing experience and works across Swift, Objective-C, Interface Builder, and many other file types.

Debugging: Xcode 9 lets you wirelessly debug iOS and tvOS devices over the network (It will also support iOS 11 Devices).

Source Control: Xcode integrated support for GitHub accounts for quickly browsing repositories and pushing your repositories to the cloud. 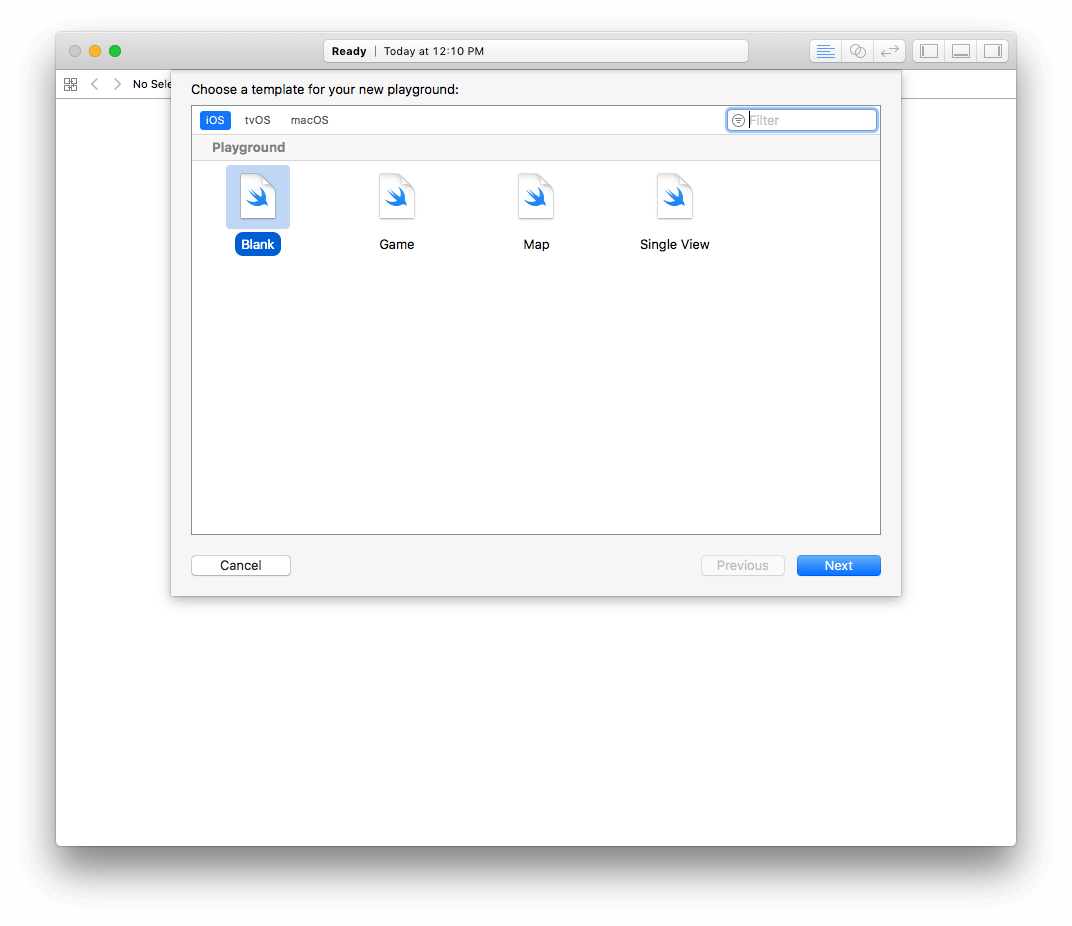 Xcode 9 has updated the way to define text macros. You can now define text macros using a plist file. The indexing engine now includes the ability to index files as they are compiled. Also, the devices window can split into separate panes for device and simulators. 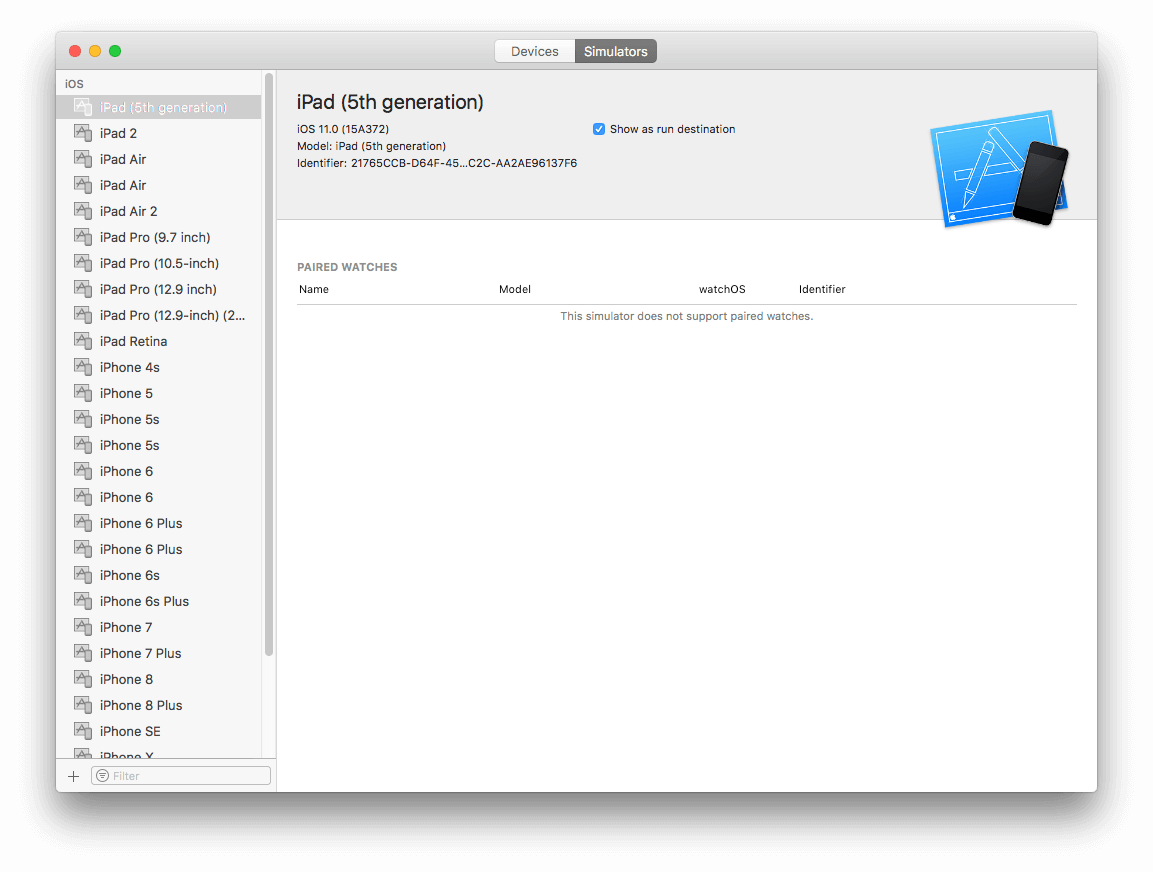 We can now assign our application’s theme color as an asset in Xcode. 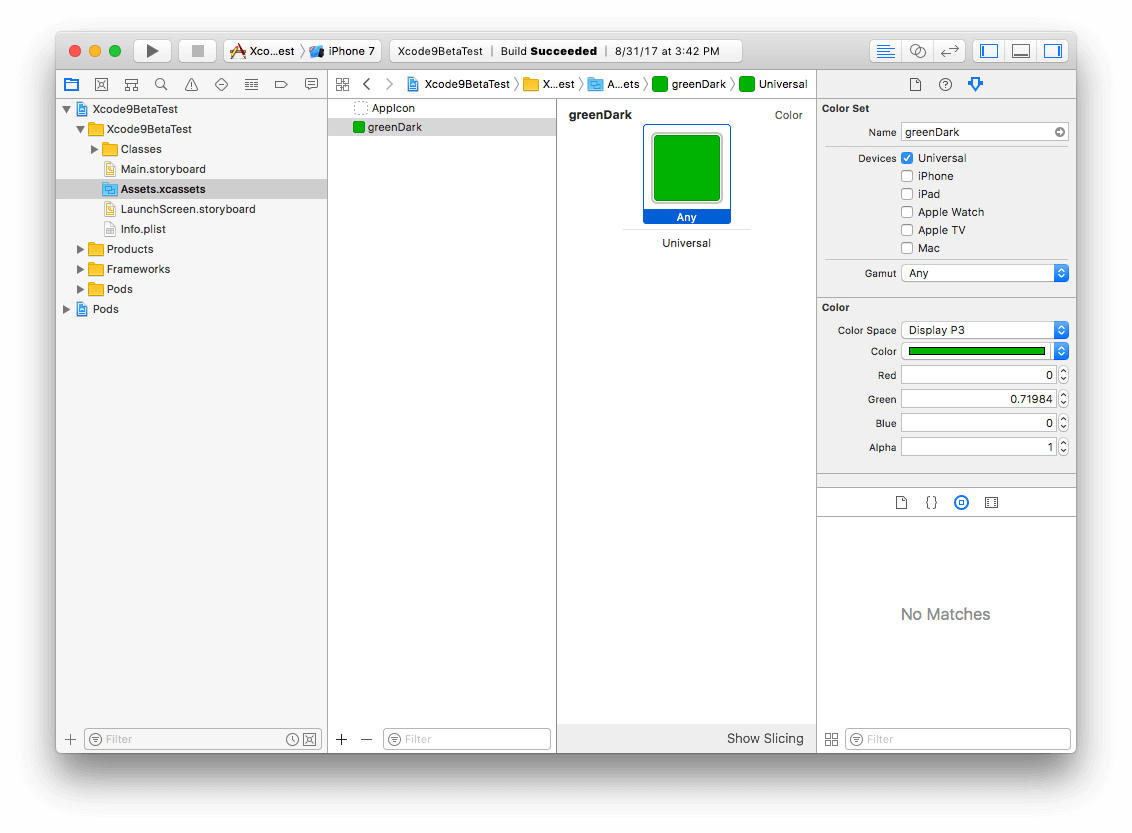 Xcode has also added a preview of the new build system written in Swift. To do so in the Xcode 9, open a project file and then go to File > Project Settings. In the sheet that appears, choose New Build System (Preview) from the Build System popup menu. Note that the menu item will be File > Workspace Settings if you are working with a workspace. 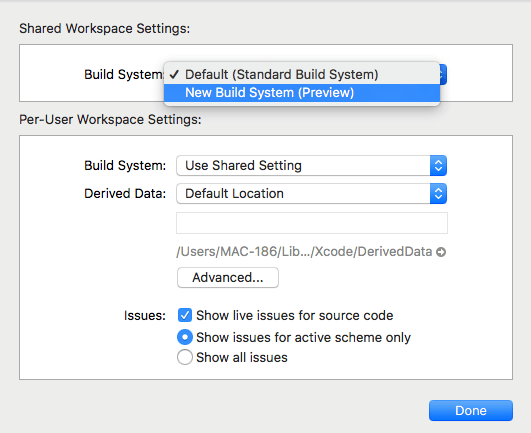 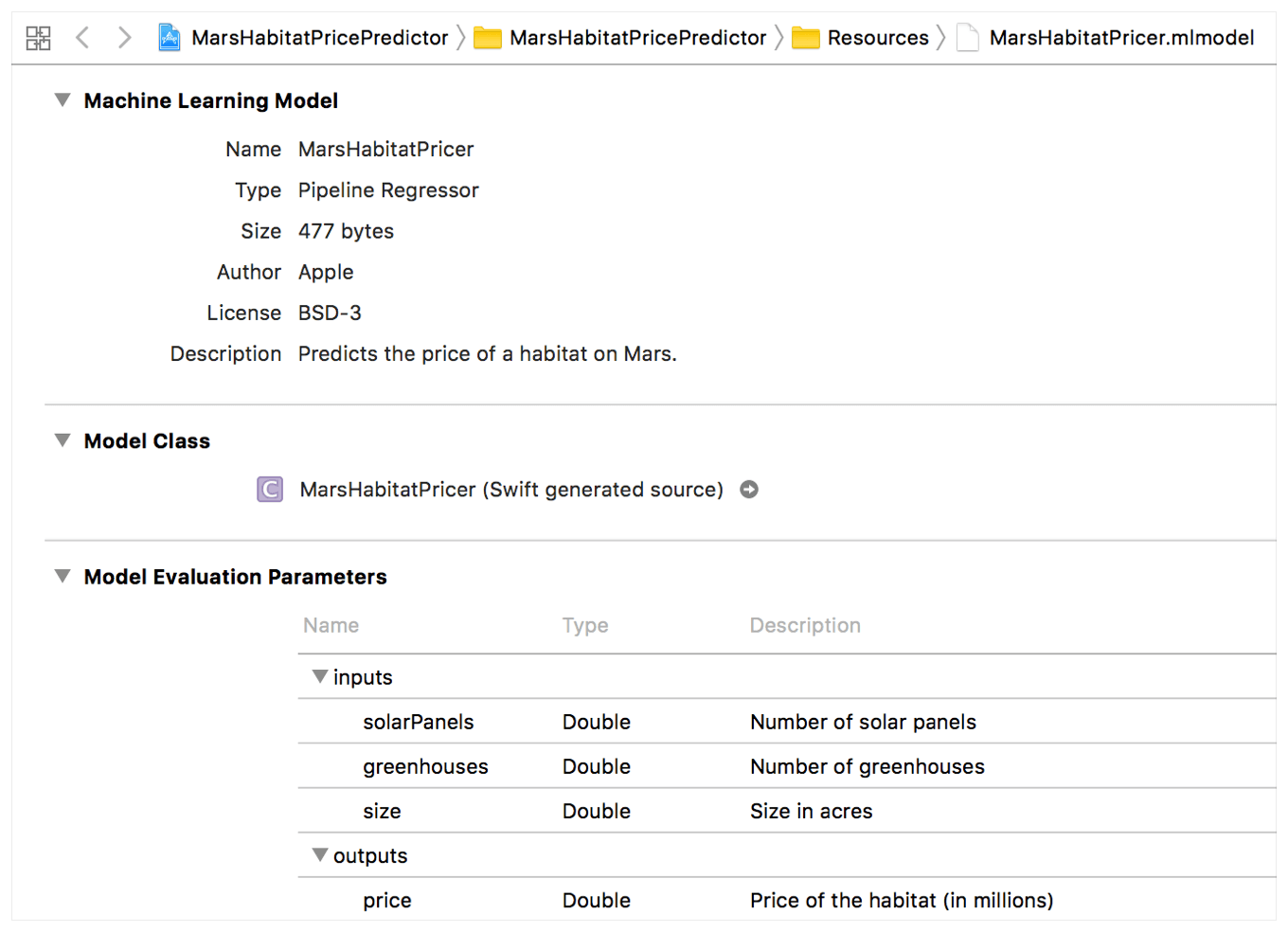 From the editor, users can generate strongly typed interfaces for the model and model compilation for on-device usage.

Wireless debugging is available in Xcode 9 and it also supports iOS 11 devices. You can debug iOS and tvOS devices over WiFi or wired networks. You can also connect via Bonjour or enter an IP address. iOS devices need to be plugged-in once to enable network debugging. 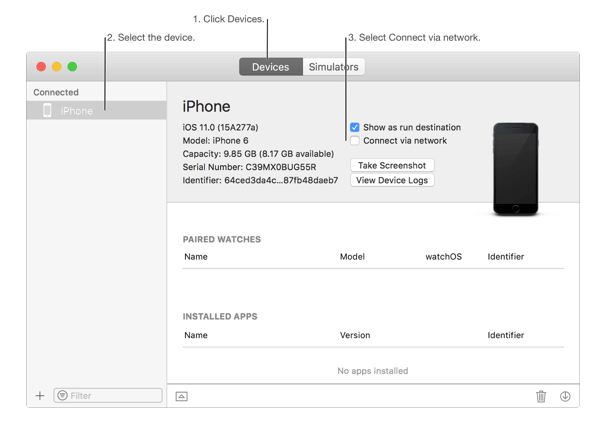 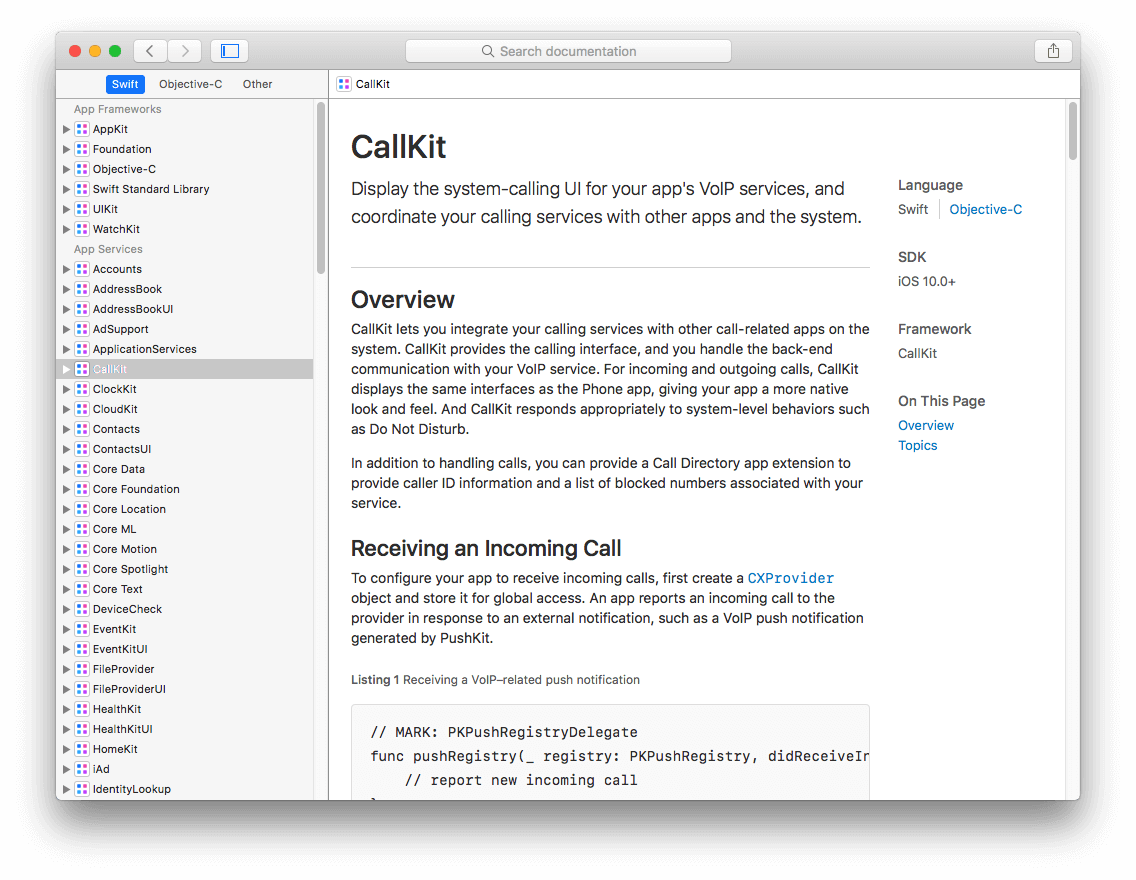 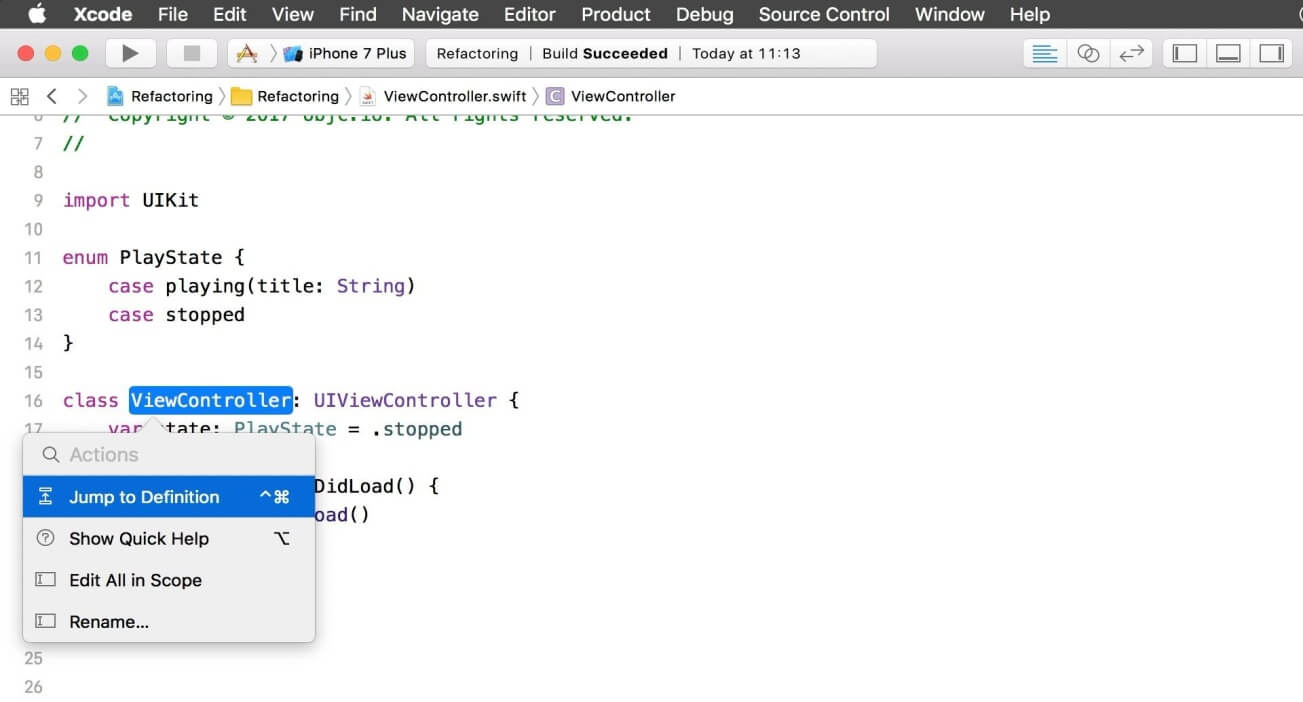 Rename a symbol in a single file or in a project across Swift, C, Objective-C, C++ files, and Interface Builder files. 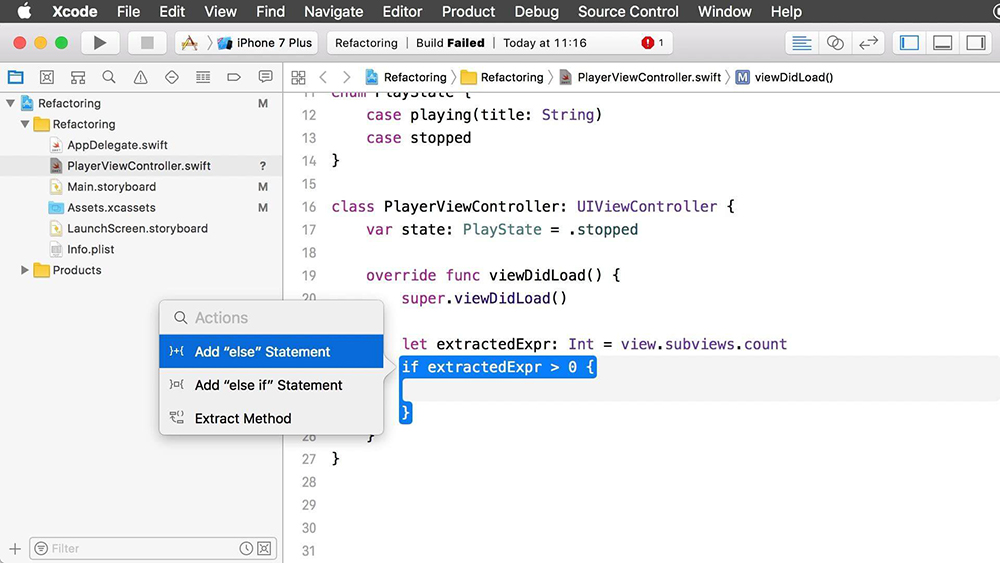 You can now extract method functionality for all supported languages, along with another language-specific local refactoring. You can view all the changes in one place. You can convert method signatures between Swift and Objective-C formats. You can also update properties, getters, setters, and synthesized iVars as needed, and the fix-it automatically fills in missing cases in switch statements, and mandatory methods for protocol conformance, with one click. 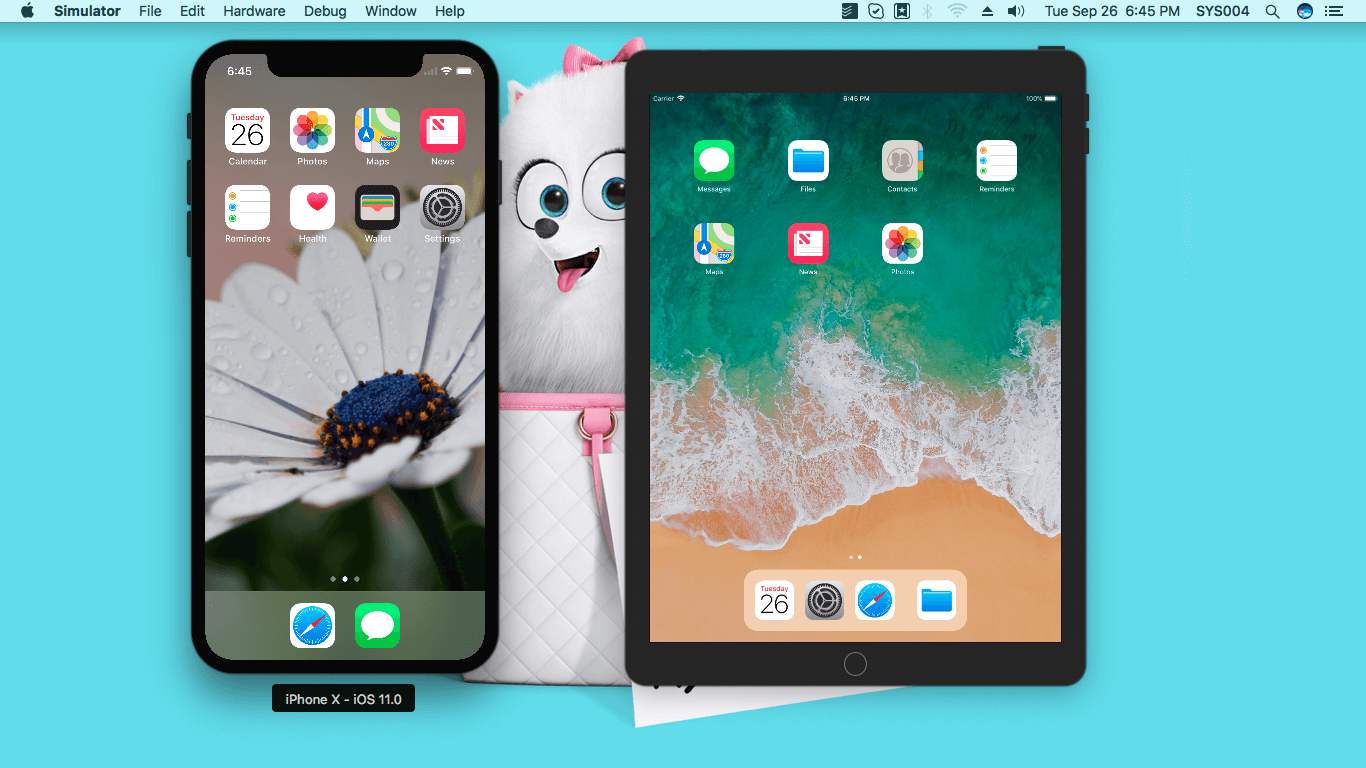 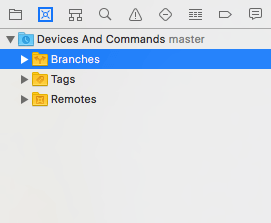 The new Xcode 9 has an all new source editor. It also has – 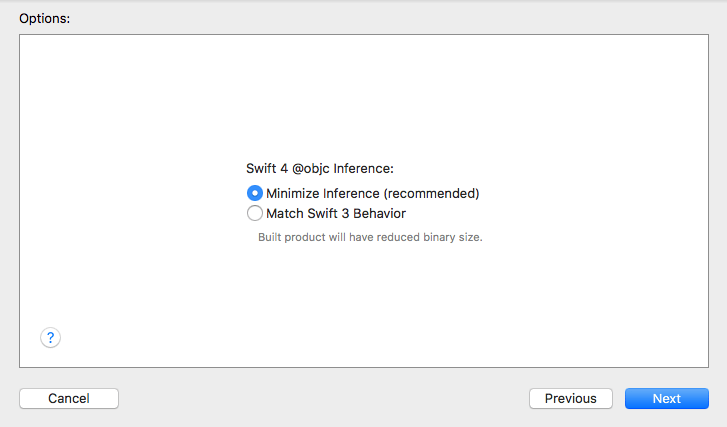 Xcode 9 comes with some great new functionalities and we are going to have a great time exploring them all and finding out so much more by using it on further projects. You too should go check it out and share your experiences with us in the comments section.

Hope you liked the article.

*We will send the checklist to your inbox and keep you updated with the latest trends and insights on app development to keep you on top of your game.
by Gunjan Bhavsar - Sep 28, 2017 Read the Post