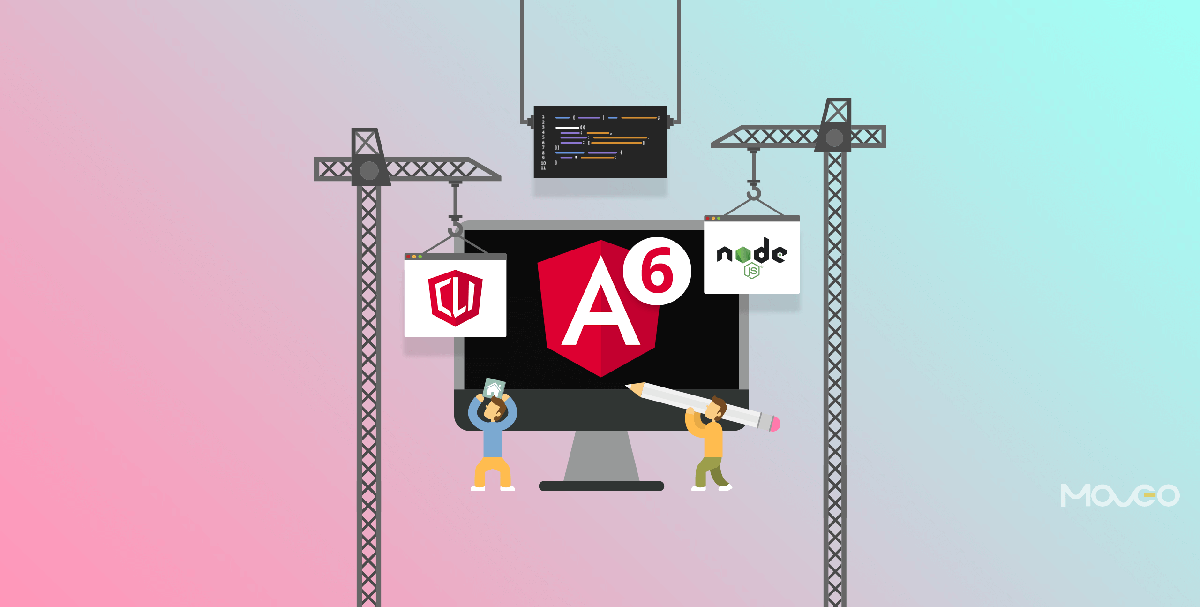 Angular, Google’s popular JavaScript Framework for building mobile and desktop applications, has been a hit with developers right from the time it launched in September 2016. By the end of 2017, 5 versions were already out, each one better than the last. Clearly, developers were anxiously waiting for Angular 6 to come out in 2018 and delightfully, the beta version is officially out now.

The focus of angular has always been to stay faster, smaller and easier. Angular 6 continues to stay true to that theme and has a number of new features that will help developers get their jobs done better than ever before. Let’s check out some of these new features:

To help achieve the goal of being smaller, faster and easier, the version 6 beta features a new renderer called Ivy. The beta also adds an optional, backward-compatible generic type to support typed nativeElement. Loaded with all those powerful features, Angular 6 will officially release in March or April 2018, paving way for Angular 7 in September/October 2018.

Read also:Angular 6 with CLI – Quick Guide to Installation and Setup

Angular 6 adds a number of new features and removes a few old ones too. Here’s a list of everything you can expect to see in the new version, so brace yourself and here we go.

The beta version of Angular 6 has developers excited and for good reason. The build optimizer successfully makes the application smaller, the improved compiler makes things a whole lot faster and the overall experience is extremely easy and intuitive. Angular 6 successfully mitigates the few shortcomings of Angular 5 such as the problem with production build source maps. So check out the all new and loaded Angular 6 right now.

*We will send the checklist to your inbox and keep you updated with the latest trends and insights on app development to keep you on top of your game.
by Bhargav Patel - Mar 14, 2018 Read the Post